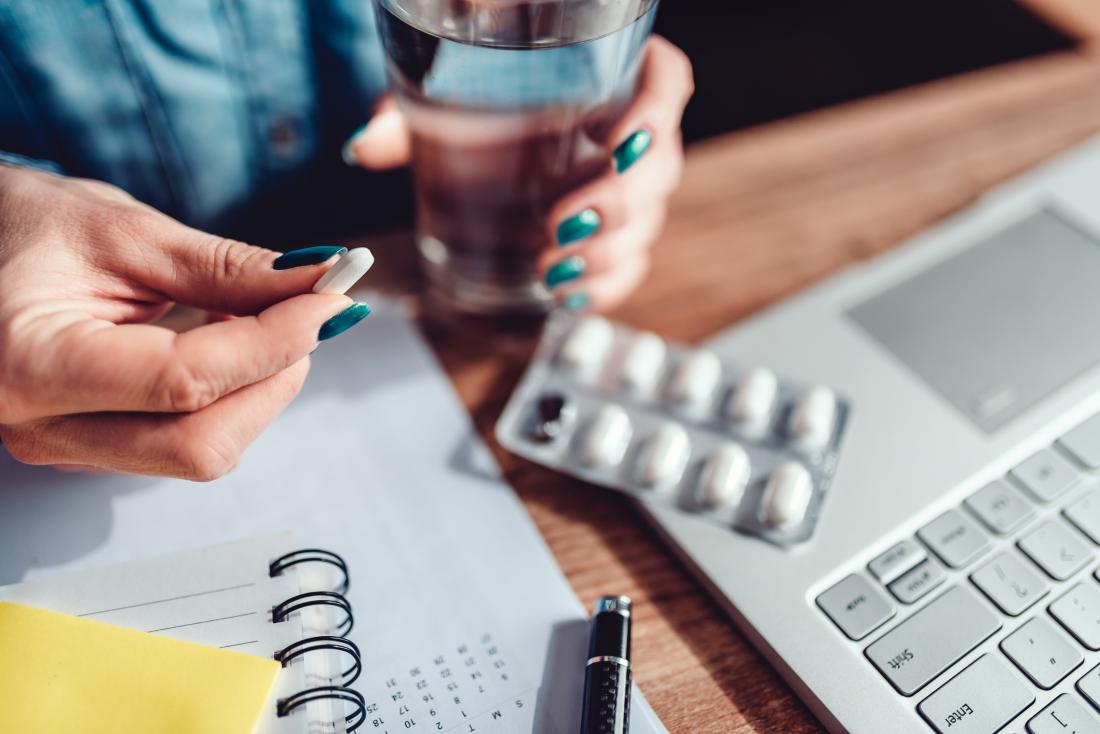 Research has revealed a biological explanation for why some people with depression do not respond to a class of antidepressants that doctors commonly prescribe. It has to do with fundamental differences in the nerve cells that produce and use serotonin.

New research may explain why antidepressants do not always work.

Serotonin is the chemical messenger that has a major impact on feelings of happiness and wellbeing.

Scientists have long suspected that disruption in serotonin brain circuits is a key factor in major depressive disorder. Selective serotonin reuptake inhibitors (SSRIs) are a significant class of drug that seeks to remedy this disruption by increasing serotonin levels at nerve junctions.

However, for reasons that have been unclear, SSRIs do not work for around 30 percent of people with major depression. Now, researchers from the Salk Institute for Biological Studies in La Jolla, CA, and the Mayo Clinic in Rochester, MN, may have solved the mystery.

A Molecular Psychiatry paper describes how, by studying cells from hundreds of people with major depression, the team uncovered differences that could explain resistance to SSRIs.

“These results,” says senior study author Fred H. Gage, who is president of the Salk Institute and also a professor in their Laboratory of Genetics, “contribute to a new way of examining, understanding, and addressing depression.”

He and his colleagues believe that their findings also offer insights into other psychiatric illnesses that involve disruption of the brain’s serotonin system, such as schizophrenia and bipolar disorder.

Depression is a leading cause of disability that affects all ages and contributes in a major way to the “global burden of disease,” according to the World Health Organization (WHO). The United Nations agency estimate that there are around 300 million people worldwide living with this widespread psychiatric condition.

In the United States, the National Institutes of Health (NIH) suggest that in 2017 around 17.3 million adults, or 7.1 percent of all adults, reported having “at least one major depressive episode” in the previous 12 months. The FDA approve esketamine nasal spray for severe depression U.S. regulators have approved a prescription nasal spray for the treatment of depression that does not respond to other drugs. Read now

For the recent study, the scientists took skin cells from more than 800 people with major depression and turned the cells into stem cells.

They then coaxed the stem cells to mature into “serotonergic neurons,” which are the nerve cells that make up the brain circuitry for producing and using serotonin.

In previous work, the researchers had demonstrated that cells from SSRI non-responders had more serotonin receptors, causing them to overreact to the chemical messenger.

The new study explored a different facet of SSRI non-response at the cell level. It found no differences between SSRI responder and non-responder cells in terms of the biochemistry of serotonin. However, it did reveal some fundamental structural differences in the cells.

These differences were in the shape and growth of neurites — or projections — that carry signals to and from nerve cells.

The development of the nervous system relies on tight control of neurite growth. Disruption of this process, according to a 2018 study, can lead to “developmental and neurological disorders.”

The team found that the nerve cells of SSRI non-responders had much longer neurites than those of SSRI responders. Genetic analysis also uncovered much weaker expression of the genes PCDHA6 and PCDHA8 in the non-responder cells.

These two genes belong to the protocadherin family and play a key role in the growth and formation of nerve cells and brain circuits.

When they silenced PCDHA6 and PCDHA8 in healthy serotonergic neurons, the researchers found that these also grew unusually long neurites, just like the nerve cells of SSRI non-responders.

Having neurites of the wrong length can disrupt communication in serotonin brain circuits with some regions having too much traffic and others not enough. This could explain, says the team, why SSRIs sometimes fail to treat major depression.

“This paper,” Prof. Gage concludes, “along with another we recently published, not only provides insights into this common treatment but also suggests that other drugs, such as serotonergic antagonists, could be additional options for some patients.”

The team now intends to take a closer look at the role of the two protocadherin genes in SSRI non-responders.